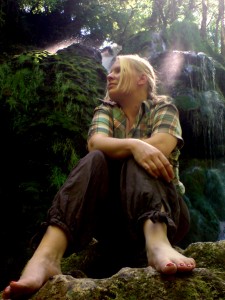 ← Stream of Consciousness Sunday: Are Expats Fickle Friends?
Lingerie for Children in France →