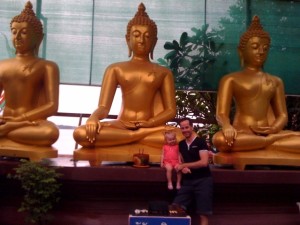 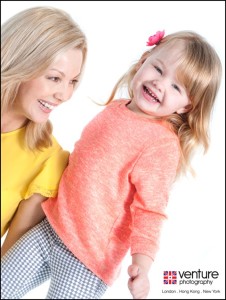 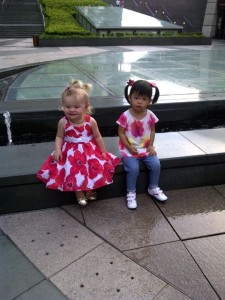 ← My top 5 tips for traveling abroad with kids for the holidays!
Family skiing holidays: Things to think about →