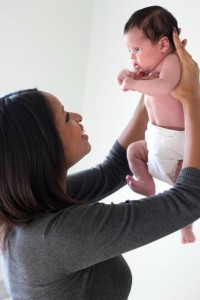 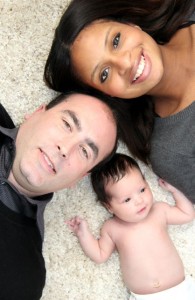 12 thoughts on “Having a Baby Abroad – Global Differences Series: CANADA”