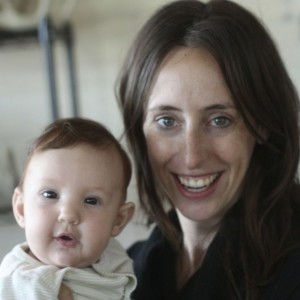 11 Responses to Having a Baby Abroad – Global Differences Series: JAPAN