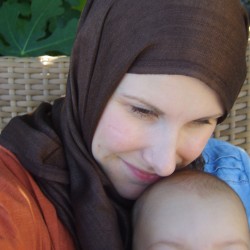 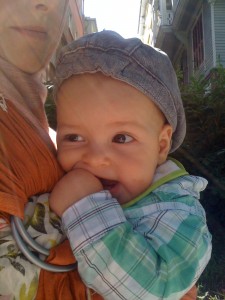 One Response to Having a Baby Abroad – Global Differences Series: TURKEY