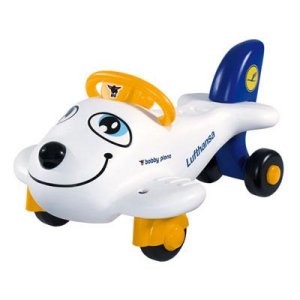 ← Elimination Communication in Macy’s NYC?
The Response from Lufthansa →

63 Responses to BiP’s return flight from hell: A rant